The first NFT Video of a Senegalese actor is sold 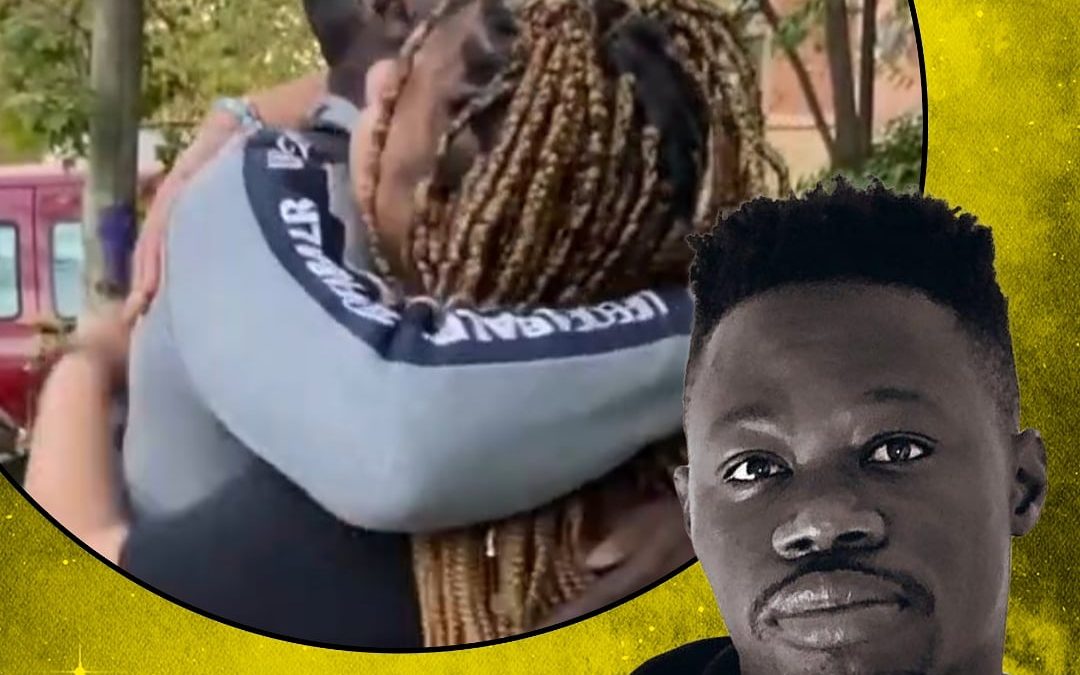 The Senegalese actor Thimbo Samb has made his first NFT by offering the original version of his post-Covid event video entitled « When we don’t wear the mask anymore ».

All proceeds from the NFT will benefit the ongoing crowdfunding for the making of a film about migrants.

Acclaimed by millions after its broadcast on his Instagram, that of NWE, the first Afro media, I Love Senegal …, his creation had so far been at most a source of visibility and notoriety.
Because Thimbo Samb is already recognized with participations in several successful feature films broadcast in Spain and on Netflix.

But, with this sale in an NFT format, he shows the way, with other African creators, of a fair remuneration of his talent that can not be relegated to a simple role of stooge for social networking platforms.

Her 1st collector now has a unique moment recorded and authenticated in the blockchain that, in his own words, « captures too [her] experience as the pandemic wanes. »

This first sale encourages the 1mA Collective to offer the opportunity to other actors of the cultural world (musician, actor, performer …) to take the step of NFTs.
New collaborations are to come to promote the African creatives!