Launch of the NFT 1mA Collective 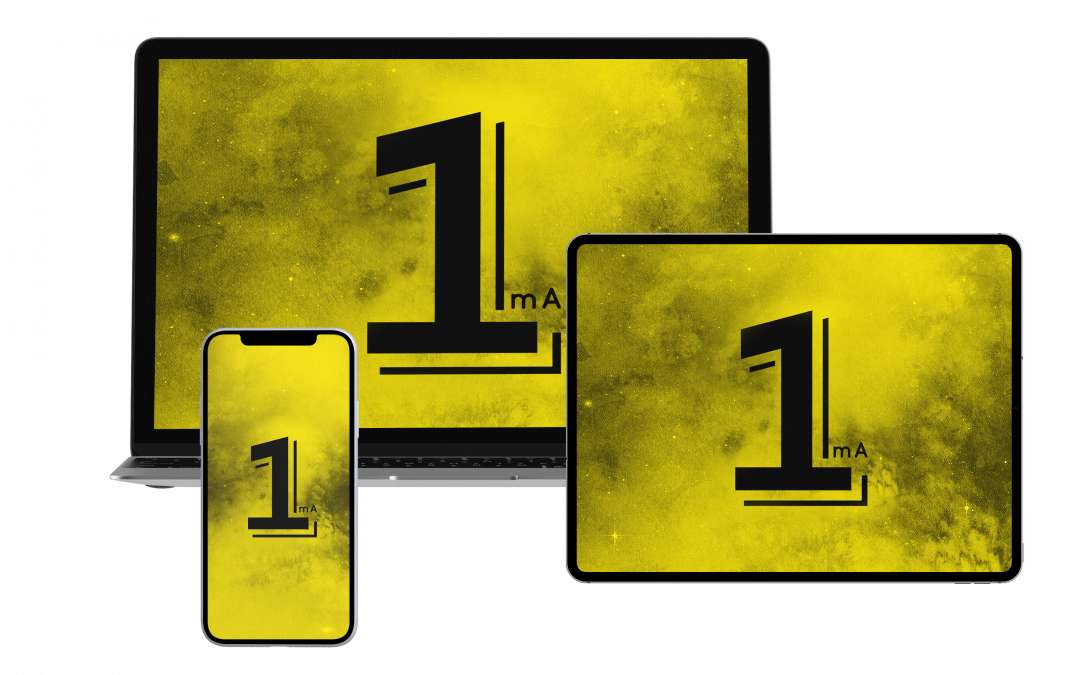 It’s official, the 1mA Collective is formed with the presentation yesterday of its 5th artist associated with the creation of its 1st artwork NFT!

If 1mA [wanma] means “Show me” in Wolof, it’s also the MilliAmpere able to prove the necessary Energy to light up the World in a different Way!
The aim of the Collective, composed of artists from Africa and its diaspora, is to promote African Culture in the new digital diffusion space of the NFT Marketplace platforms.

Alongside the United States and Europe, which are increasingly active in the digital world, Africa’s underrepresented talents have their place in spreading their own story through these new technologies!

The artists Kouka Ntadi, Serge Agnide Dade, Samba Fall, Bellus and Maroussia Mbaye, who are already recognized on the art scene in their country, in Africa and beyond, wish to bring a singular aesthetic touch to the « Non Fungible Token ».
Each of us take now the unique opportunity to participate collectively in this digital revolution, to highlight their creativity with new audiences and collectors!

Special collaborations with actors from the cultural world (musician, comedian, performer…) will also be initiated: they will often take their first steps in the universe of Nfts with the 1mA Collective!

1mA is already looking forward to its first virtual exhibition entitled « Identity » which will start next Tuesday, June 15!